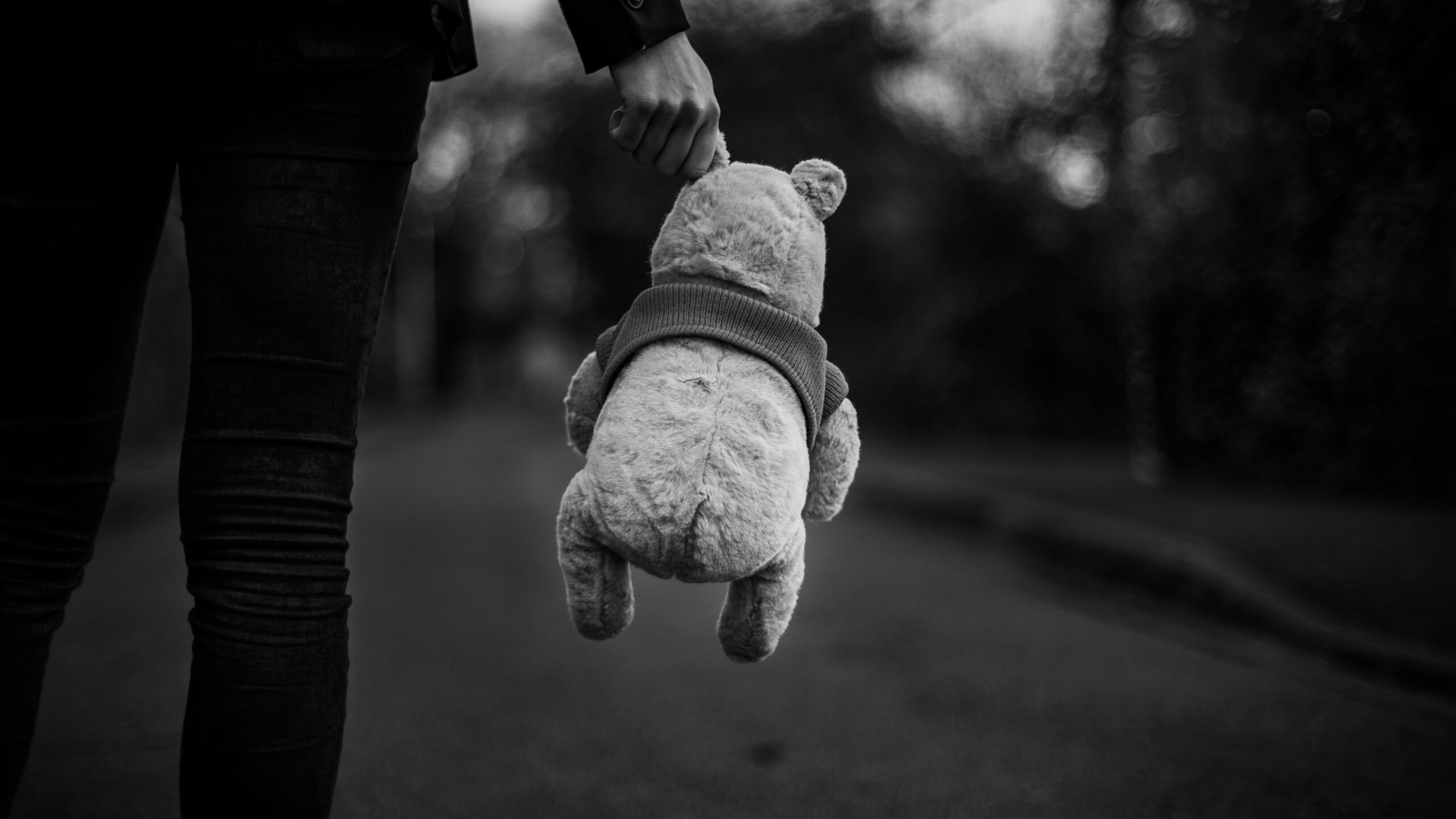 Season 5 Episode 7
When Beloved Characters Go Bad
Navigating the intersection of copyright and public domain
When readers were introduced to Winnie-the-Pooh in 1926, he was a pure, innocent literary character. But in the years since, something has changed that has allowed the cuddly creature to be portrayed in a new film as… a bloodthirsty serial killer? Yes, you read that correctly.
On this episode of Stroke of Genius, we discuss what happens when copyright protection ends for famous pop culture characters. Pooh, for example, entered the public domain in January of 2022, creating the opportunity for the character to be used in derivative works by other creators. We also tackle the important distinctions between copyrights and trademarks, and touch on which other famous characters could soon find themselves in the same situation as Winnie-the-Pooh.