Executive of the Year Award

Recognizing an executive who's committed to the creation, promotion and protection of intellectual property.

IPO Education Foundation presents the 2022 Executive of the Year award to Sanjay Mehrotra for his commitment to the creation, promotion, and protection of intellectual property.

Sanjay Mehrotra is president and chief executive officer at Micron Technology. Sanjay is leading Micron during an exciting period for the company, where changes in computing architecture and artificial intelligence technologies are driving new opportunities for memory and storage and transforming how the world uses information to enrich life.   Sanjay joined Micron in 2017 after a distinguished career at SanDisk Corp. where he led the company from start-up in 1988 until its sale in 2016. In addition to being a SanDisk co-founder, Sanjay served as its president and CEO from 2011 to 2016, overseeing its growth to an industry-leading Fortune 500 company. Sanjay has more than 40 years of experience in the semiconductor memory industry. He holds more than 70 patents, several of which are foundational to the flash memory that has become ubiquitous in modern computing. He has published numerous articles in the areas of nonvolatile memory design and flash memory systems. He was inducted into the National Academy of Engineering, one of the profession’s highest distinctions, in 2022.

Sanjay Mehrotra was honored during the in-person Awards Celebration December 7 in Washington, DC. 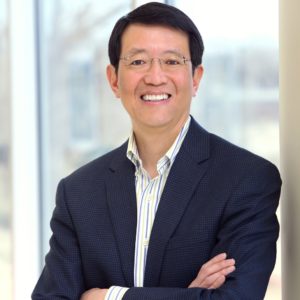 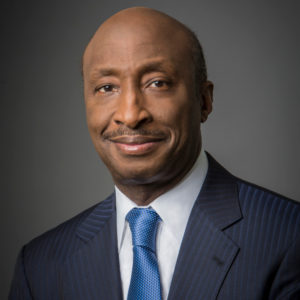 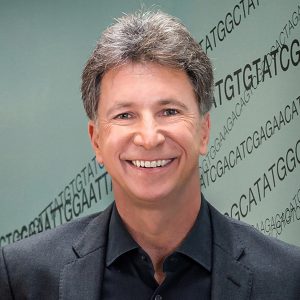