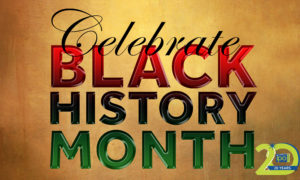 The first US patent was granted three months after President George Washington signed the Patent Act in 1790,. However, though critical to innovation, Black inventors, particularly those who were enslaved, typically were not able to patent their own inventions. Because enslaved people were not considered U.S. citizens and were prevented from owning property, their owners often took the credit. This February, we highlight prolific Black inventors who pushed innovation in our nation forward through inventing and protecting their intellectual property.